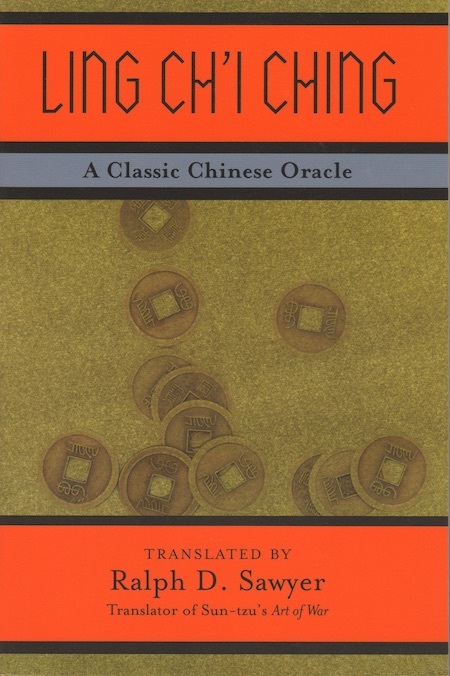 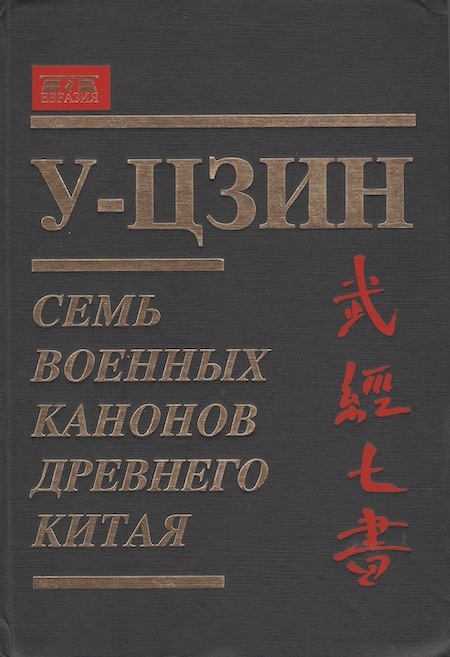 Only two of our earlier, unclassified works are currently out of print: Knowing Men and the Six Secret Teachings, the latter an expanded, single volume version of the Liu-t'ao that is included in our Seven Military Classics of Ancient China. The Seven Military Classics, Art of War, Complete Art of War, One Hundred Unorthodox Strategies, Tao of War, Tao of Deception, Lever of Power, and Ling Ch’i Ching have been translated into numerous languages, including Russian, Chinese, Spanish, Italian, Portuguese, Dutch, Lithuanian, Thai, and Polish.

Several articles and book chapters on military Chinese military topics might be of interest:
“Chinese Warfare: The Paradox of the Unlearned Lesson,” an overview article on the traditional Chinese concept of warfare that was first presented at the Triangle Securities Studies seminars on the causes of warfare, found in the autumn 1999 issue of the on-line journal American Diplomacy.

"Chinese Strategic Power: Myths, Intent, and Projections" found in the Winter 2007 issue of the Journal of Military and Strategic Studies (available at www.jmss.org) contains a lengthy paper originally developed for a 2006 continental defense conference.

"Martial Qi in China: Courage and Spirit in Thought and Practice," Fall/Winter 2008/2009 issue of the Journal of Military and Strategic Studies, examines the concept of courage and evolution of the role of martial spirit in China.

"Paradoxical Coexistence of Prognostication and Warfare," Sino-Platonic Papers 157 discusses the conflict between proponents of divinatory veracity and opponents who called for its complete rejection. (Additional material on Chinese martial prognostication will be found in the chapter "Martial Prognostication" included in Military Culture in Imperial China.)

"Clandestine Communication in Historic China" may be found in the Journal of Military and Strategic Studies, Autumn 2014.

"Chinese Conceptions and Approaches to Secrecy, Denial, and Obfuscation" appeared in the CIA's Studies in Intelligence, Vol. 64:1 (March 2020).

"Intelligence Acquisition in Early China," may be found in vol. 20.2 (February 2022) of the Journal of Military and Strategic Studies.