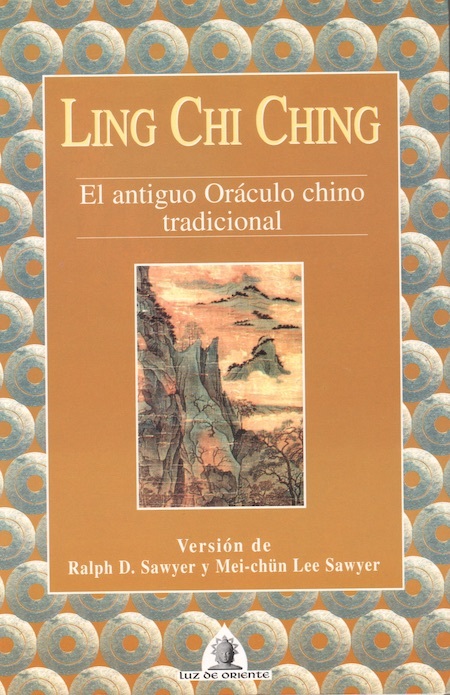 In accord with our neostrategic vision we have long provided strategic business consulting for conglomerates and also offered lectures and seminars for both military and corporate audiences. The lectures normally focus on Sun-tzu’s Art of War, Chinese intelligence issues, or the Asian geostrategic situation, the latter emphasizing contemporary PRC military science and intentions in light of traditional Chinese military thought and experience. Our half and full day seminars, although invariably structured in response to audience interest, generally explore core concepts and tactical principles from the vast Chinese military corpus; explicate lessons derived from paradigm battles among the hundreds that developed over three millennia of warfare; and unfold the applications and implications for various realms, especially business. They normally analyze topics such as the crucial role of wisdom, active engagement, maneuver, the strategic configuration of power, tactical imbalance of force, the subtle moment, and applicability of net assessments, but they can be as comprehensive as time will allow. Recent public lectures have included “The Asian Geostrategic Swirl”, “Chinese Strategic Power”, “The Myth of Chinese Passivity”, “The Chinese Martial Tradition”, “Sex, Spies, and Skullduggery in China”, “Aquatic Warfare in China”, “Omens and Prognostication in Warfare”, “Incendiary Warfare in China”, “Character and Command in Chinese Military Writings”, “Motivating Executives and Warriors Chinese Style,” "Disinformation in China," "Secrecy and Cyberwarfare: The Chinese Conception," and "Feigned Treaties and False Peace Initiatives."

These informal, yet substantive talks, introduce the vibrant concepts that empowered Chinese military thought and examine critical aspects of China's extensive military history. While designed for a general audience, they are based upon the same exhaustive scholarship as my many books and present the traditional understanding that emerged through the ages, together with my own interpretations and conclusions. Talks to date focus on Sunzi's (Sun-tzu's) Art of War, Sun Bin's (Sun Pin's) Military Methods, Chinese intelligence theory and practice, fortifications (including the Great Wall), incendiary and aquatic warfare, and a number of famous early battles.